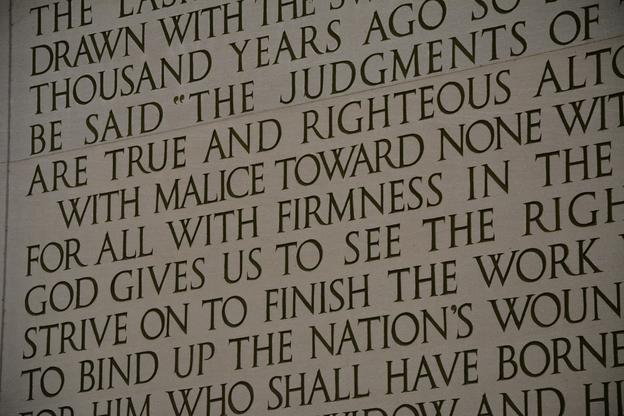 terms and within their own context."
Lauran S. ,  8th & 10th Grade Teacher 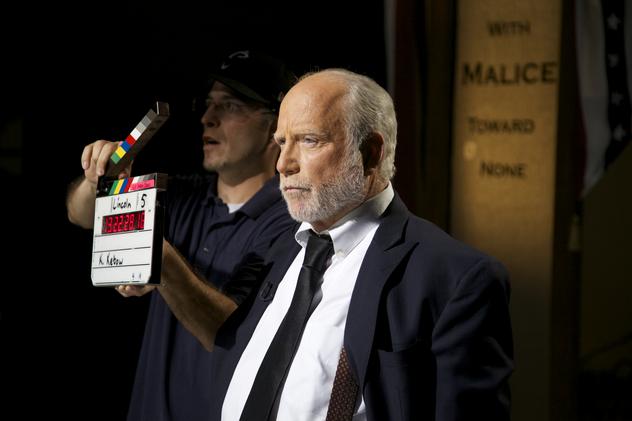 "This can definitely be incorporated into History, English, Speech and Drama classes.  It is a simple and informative approach to a dense and emotional text "
Stephanie S. ,  10th Grade Teacher 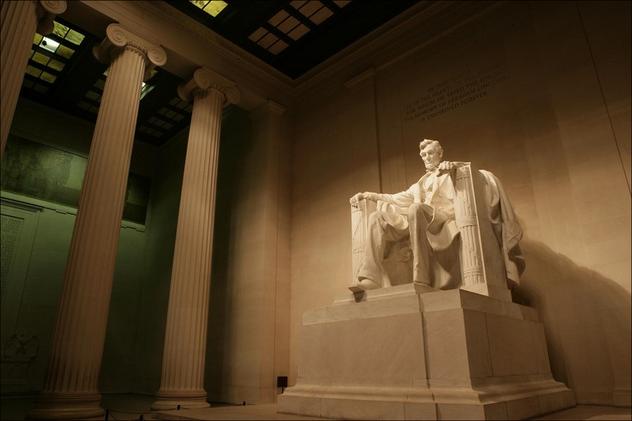 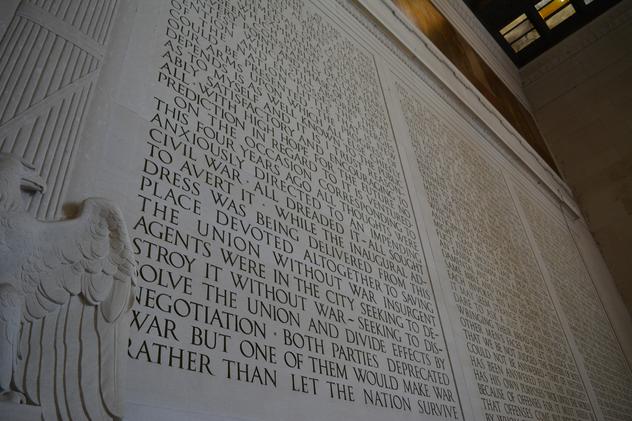 “I was standing in the hallway of a grammar school in Georgia,” Dreyfuss said. “The walls were covered with kids’ version of the Gettysburg Address, the Second Inaugural, and other aspects of Lincoln’s life. I was waiting for my cue to go on, to talk to the kids, and I was again reading the Second Inaugural. All of a sudden, I realized, what an astonishing magic act he pulled! He never said, ‘We really kicked their ass, didn’t we?’ He never said what was expected of him, which was, ‘we’re winning this war, and it’s fantastic.’ Instead, he said, ‘we’re as guilty as they are." 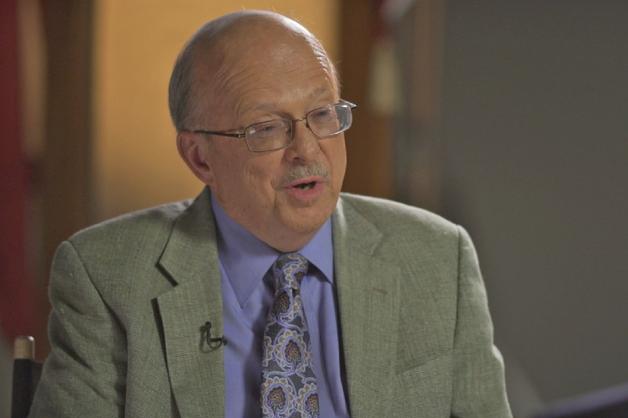 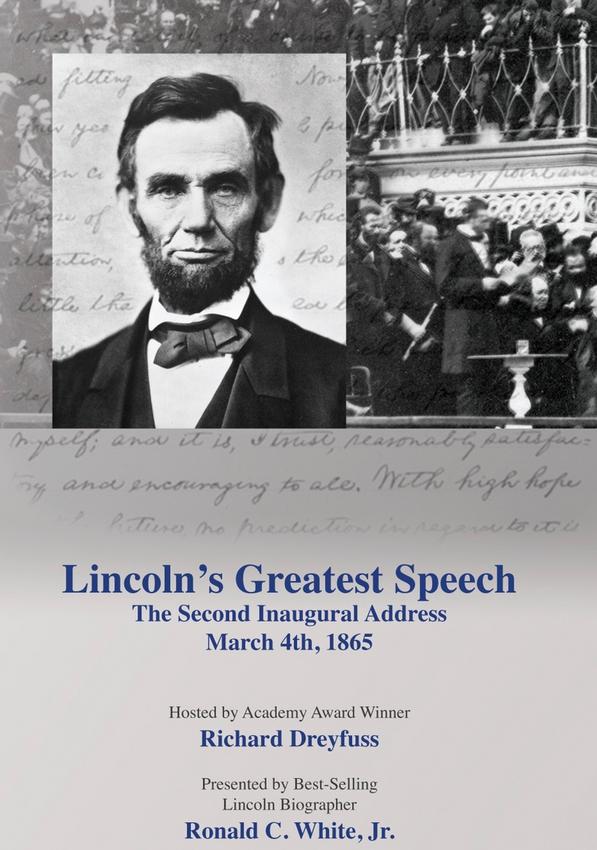 "This material will inspire any teacher at grade level.

It can inform and direct teachers to creatively engage

students by its use of drama, history, language and

oratory.  There is something for every educator; every student."
Fran D. ,  4th Grade Teacher

"An American masterpiece deserves a masterful performance and analysis.  In this treasure of a presentation, the great actor Richard Dreyfuss and the preeminent historian of Abraham Lincoln's speeches, Ronald White, combine forces to present and parse Lincoln's Second Inaugural Address. This DVD should deserves a place in in every classroom and public and private library."